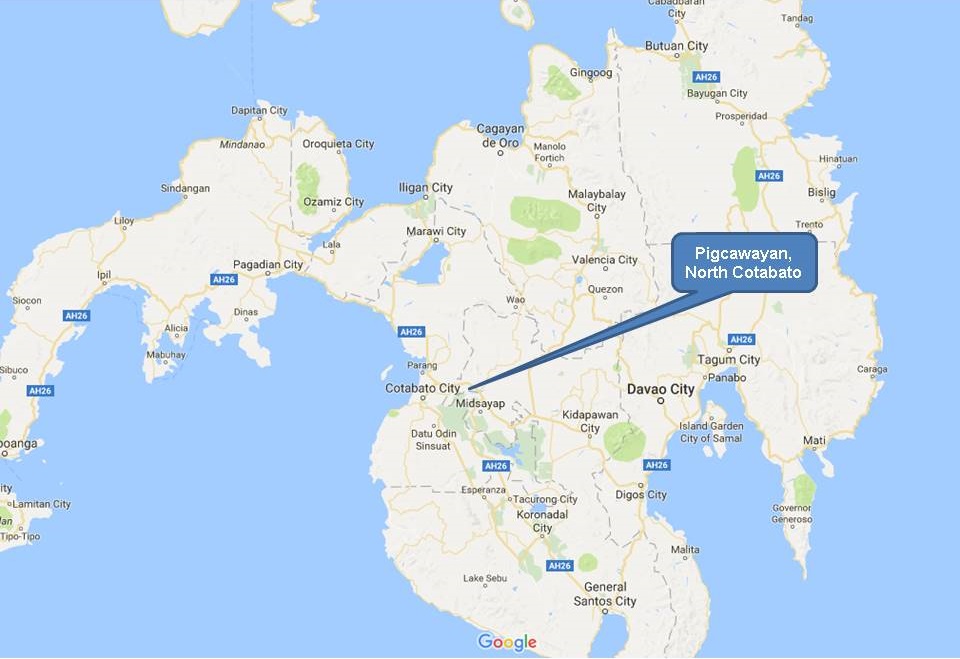 Approximately 200+ fighters are estimated to be involved. They seized at least 1 school and have taken an unknown number of hostages as human shields.  This seems to be to cover their extraction.

The Armed Forces of the Philippines (AFP) claim to have repelled the attack.

This assault, given it is a rapid in and out, is patently not deigned to hold ground as was or is the case in Marawi City. It is likely this is a distractionary attack to draw forces away from the Marawi City area. If so, it is to enable fighters to escape Marawi City and regroup.

The prospects for further lightening assaults on other towns should be considered as High if not very probable.